Plus a couple of Bandai Namco and Sega trademarks. 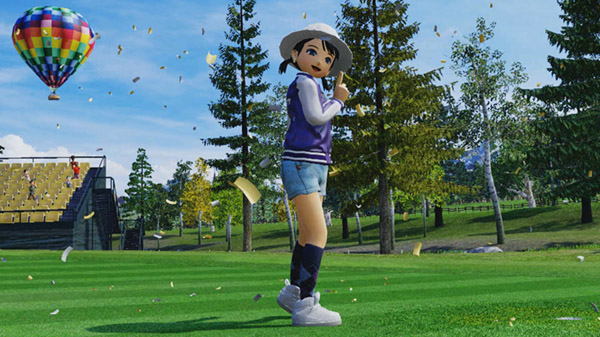 As for “World’s End Club,” the trademark is similar to one of IzanagiGames’ previously announced upcoming titles, Death March Club. It is possible this will be a new name for the title, which has been silent since its last appearance at Tokyo Game Show 2019, given the recent release of its other, similarly titled game, Death Come True.

Here is the full list of this week’s notable new trademarks:

Joshua ⋅ Avatar: Frontiers of Pandora announced for PS5, Xbox Series, PC, and Stadia ⋅ one minute ago