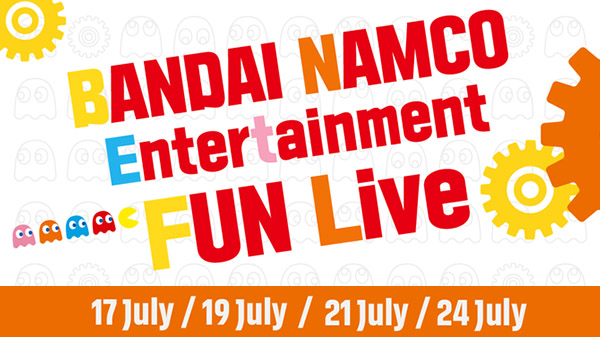 The live steams will feature “producers and directors of your favorite games as they share exciting details with you.” Here are the details: