Each game delayed about a month, give or take. 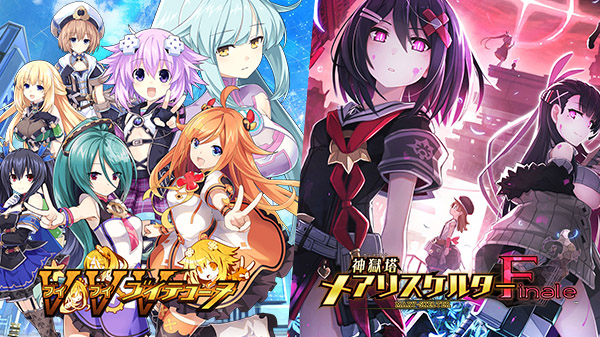 Compile Heart has delayed the releases of VVVtunia and Mary Skelter Finale in Japan.

VVVtunia, which was previously planned for a July 2 release on PlayStation 4, will now launch one month later on August 6.

Mary Skelter Finale, which was previously planned for an August 27 release on PlayStation 4 and Switch, will now launch one-and-a-half months later on October 8.

Compile Heart cited “various circumstances such as development and production schedules” as reason for the delays.