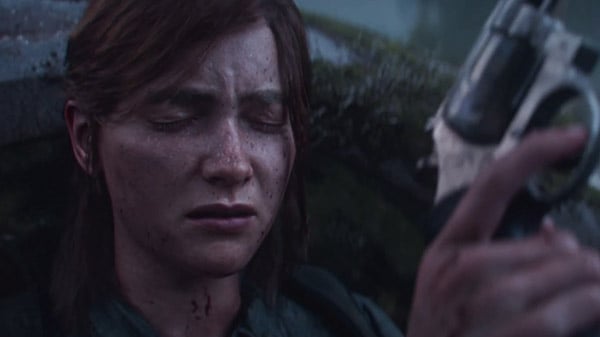 Publisher Sony Interactive Entertainment and developer Naughty Dog have released an extended version of the TV spot currently airing for The Last of Us Part II.

The Last of Us Part II is due out for PlayStation 4 on June 19. If you missed it, watch 20 minutes of new gameplay footage here.

Strategy RPG Banner of the Maid coming to PS4, Xbox One, and Switch in 2020 Previous post
Elite Dangerous: Odyssey expansion announced Next post