First franchise in Capcom history to surpass the 100 million milestone 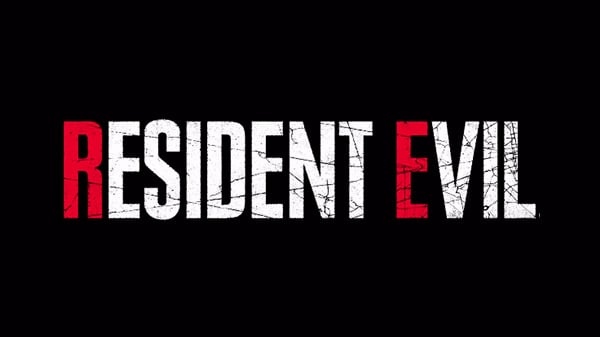 Cumulative shipments of the Resident Evil series have exceeded 100 million units worldwide, Capcom announced. It is the first franchise in Capcom history to surpass this milestone.

Here is an overview of the series, via Capcom:

In 1996, Capcom established the survival horror game genre with the series’ debut title, Resident Evil, which featured gameplay in which players utilize a variety of weapons and other items to escape terrifying situations. Through the years Capcom has leveraged its Single Content Multiple Usage strategy to take the series beyond games, expanding the brand into Hollywood film adaptations and theme park attraction collaborations. The Resident Evil franchise has since grown into Capcom’s flagship property, continuously supported by a passionate fan base from across the globe since the first title was released 24 years ago, with more than 80% of unit sales of the games coming from outside of Japan.

In recent years, Capcom has pursued a digital sales strategy, expanding its customer segments by extending the life of games with flexible pricing strategies in more than 250 different countries and regions. For the Resident Evil series in particular, becoming the first Capcom series to surpass the 100-million-units-sold milestone came as a result of a number of factors; in addition to maintaining a consistent release schedule for new titles, Capcom utilized cutting-edge technology to reimagine beloved hits, such as with Resident Evil 2 and Resident Evil 3, while carrying out price promotions for back catalog titles timed in conjunction with new title launches. Going forward Capcom looks to further grow the franchise by leveraging its accumulated know-how to launch games on next-generation platforms. This includes the recently announced latest core game in the series, Resident Evil Village, the sequel to the cumulative 7.5-million-unit selling Resident Evil 7 biohazard.

Jizzyhitler ⋅ Tales of Arise – Kisara trailer ⋅ one minute ago