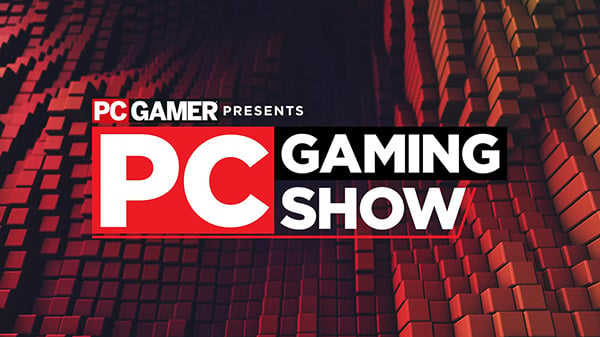 “With this year’s PC Gaming Show, we still wanted to deliver on the spectacle and level of production that gamers expect from gaming press conferences,” says PC Gamer global editor-in-chief Evan Lahti in a press release. “We’re not going to just show people a two-hour Zoom call with some video games in it. We want this to be a unique and fun moment for PC gaming.”

While the PC Gaming Show has previously been broadcast from 700-seat theaters in Los Angeles, this year’s event will mix live and pre-recorded elements from a new studio setting. The production will feature two virtual sets, including a custom-built physical set. In addition to hosts Sean Plott and Frankie Ward, the show will also feature “gaming celebrity cameos, influencer commentary, and the introduction of a mystery co-host.” Select users comments will also appear directly in the broadcast live via Hovercast.

Update 5:40 p.m.: Atlus West has posted a tweet stating, “We’ve got some exciting news to share at the PC Gaming Show, this Saturday, June 13th!” The company also launched a Steam creator page.