Voxel-style Earth Defense Force due out in 2020 in Japan. 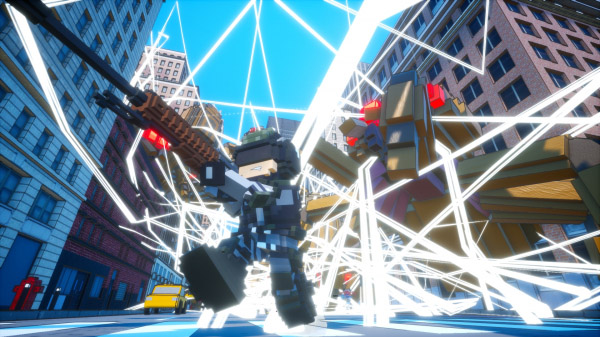 Earth Defense Force: World Brothers is due out for PlayStation 4 and Switch in 2020 in Japan. If you missed our previous coverage, read more about the game here. Earth Defense Force 6 is also in development for release on unannounced platform(s) in 2021.