PQube will release a physical edition of Earth Defense Force 5 for PlayStation 4 on September 18 in North America and Europe, the publisher announced. 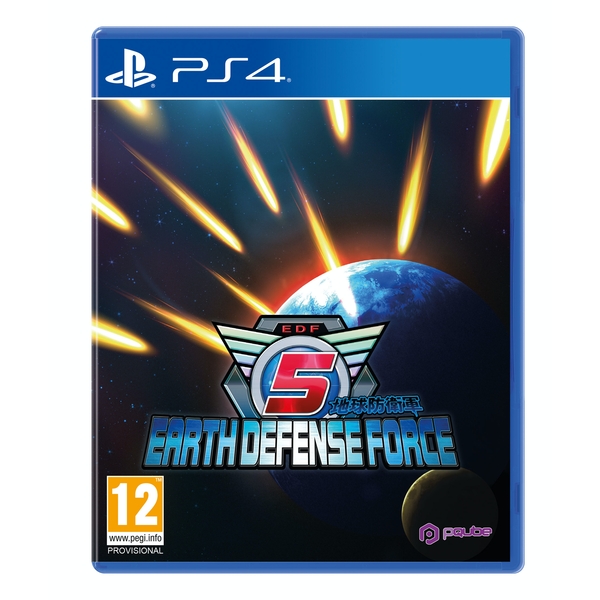 Earth Defense Force 5 is currently available digitally for PlayStation 4 and PC via Steam. In Japan, a physical edition is also available.

The most recent iteration of the arcade shooter takes place in the year 2022, as the Earth Defense Force fends off an all-out attack by unknown alien life-forms. Become an EDF soldier, choose from over 1000 weapons to battle against endless hordes of brand new enemies across 110 levels!

Select from multiple scaling difficulties, including the classic “Inferno Mode,” and restore peace to the earth solo or with fellow soldiers in multiplayer!