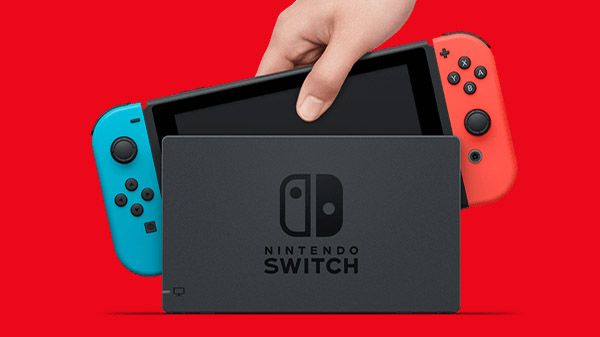 A total of 3.29 million Switch hardware and 45.62 million software were sold during the three months ended March 31.

More than 356.27 million Switch games have been sold worldwide.

quodvadis ⋅ Yakuza: Like a Dragon for PS5 launch trailer ⋅ 3 minutes ago