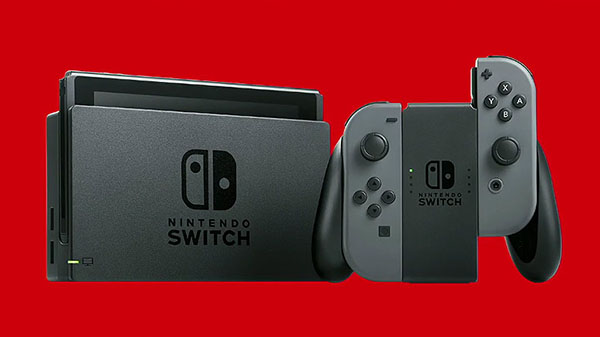 A total of 10.81 million Switch hardware and 64.64 million software were sold during the three months ended December 31.

Nintendo has revised its previously announced forecast that it will sell 18 million Switch units between April 2019 and March 2020 to 19.5 million units.

More than 310.65 million Switch games have been sold worldwide.