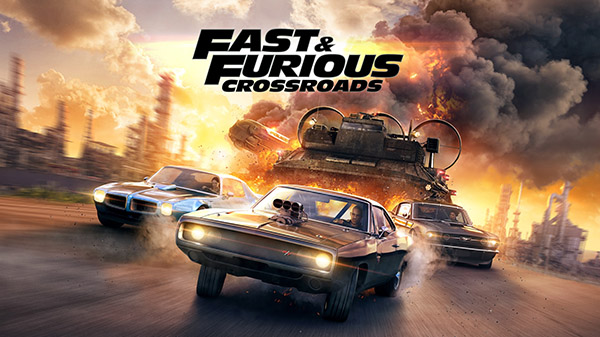 Gear up for high-stakes cinematic action in a new chapter in the Fast & Furious saga as you join the family to hunt down an international crime syndicate and pump the brakes on their plans. Then play online with your friends and create your own crew for revolutionary multiplayer action and spectacular mayhem. With all the high-speed vehicular stunts and heists, gadgets, locations, cars, and heroes from the films, Fast & Furious Crossroads casts you right at the center of the action.

Watch the first gameplay footage of story mode below.

Rise Kujikawa ⋅ Princess Connect! Re: Dive now available in the west ⋅ 8 minutes ago

LordTerrantos ⋅ Nioh director: No current plans for Nioh 3, but hopes to return to series in the future; Ninja Gaiden news coming soon ⋅ 14 minutes ago

_ Gustavo ⋅ The Medium ‘What Does a Medium Do?’ trailer ⋅ 17 minutes ago
Latest Open Forum