Up to 60 players compete in randomized rounds of minigames. 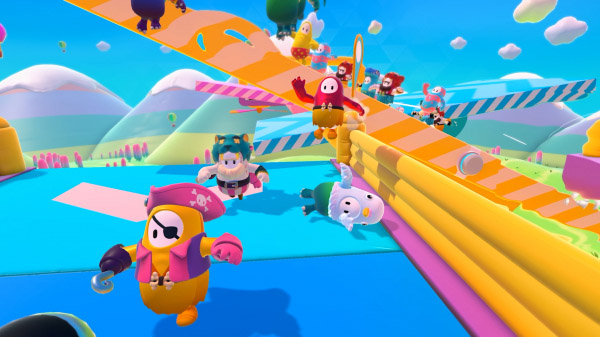 Users who participate in the beta will be able to test their skills across randomized rounds of mini-games for up to 60 players, including “Door Dash,” “Tip Toe,” “Hex-A-Gone,” “Tail Tag,” “Hit Parade,” “Egg Hunt,” and “Fall Mountain.”

Fall Guys: Ultimate Knockout is due out for PlayStation 4 and PC via Steam this summer.