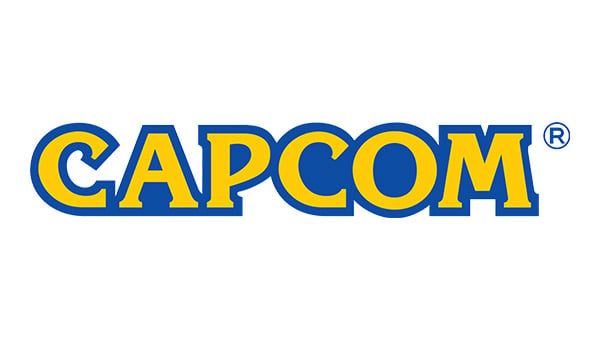 The company aims to achieve a record 28 million unit sales in the fiscal year ending March 2021, which it intends to do by promoting a digital strategy via the expansion of sales regions and flexible pricing, releasing the aforementioned major titles, and pursuing ongoing sales for major titles from past years. A total of 13 new title SKUs are planned, three of which should already be filled by the April 3-released Resident Evil 3 remake for PlayStation 4, Xbox One, and PC.