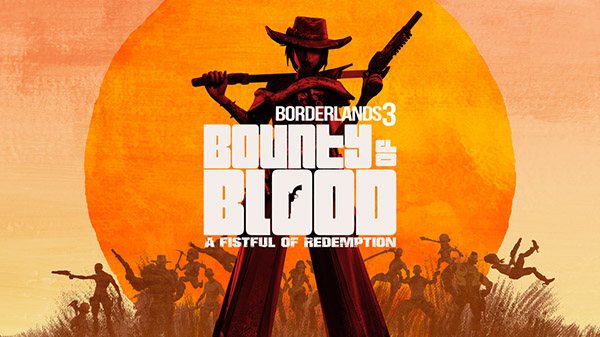 Borderlands 3‘s third campaign downloadable content, “Bounty of Blood: A Fistful of Redemption,” will launch across all platforms on June 25, publisher 2K Games and developer Gearbox Software announced. It is included with the Borderlands 3 Season Pass, as well as with the Super Deluxe Edition. But before that, the new endgame gauntlet “Takedown at the Guardian Breach” will launch as a free content update on June 4.

Here is an overview of the content update and campaign add-on, via Gearbox Software: 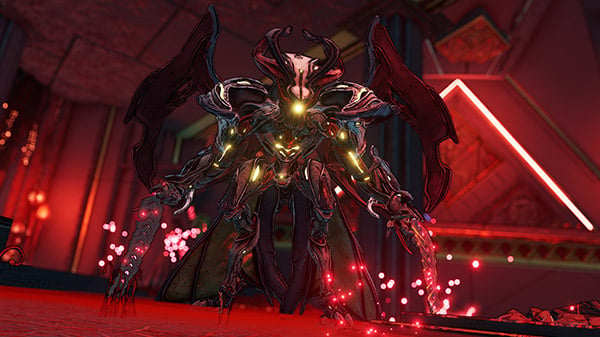 For this Takedown, Tannis wants to send you on a reconnaissance trip to the planet of Minos Prime so you can track down the source of a mysterious Guardian signal. Upon arrival, you’ll be besieged by a sect of rogue Guardians who have split off from their brethren and have irrevocably transformed Minos Prime. Along with hordes of new enemies, you’ll have to overcome a miniboss and a final boss encounter, similar to the structure of the first Takedown. Should you survive, you’ll be rewarded for your heroic efforts with a host of new item drops, including themed weapons, gear, and collectible cosmetics.

Bounty of Blood: A Fistful of Redemption (Paid Downloadable Content) 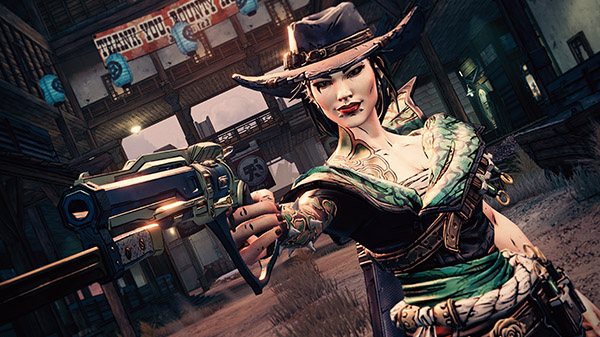 As with the previous two campaign add-ons, “Moxxi’s Heist of The Handsome Jackpot” and “Guns, Love, and Tentacles: The Marriage of Wainwright & Hammerlock,” “Bounty of Blood” will feature an all-new setting for all manner of shooting-and-looting mayhem. But unlike those adventures, your Vault Hunter will be interacting with a cast of characters you’ve never crossed paths with before, all as part of a story being shared by an unseen narrator.

You’ll travel to the harsh desert planet of Gehenna to claim a bounty on The Devil Riders, a vicious gang of bandits mounted atop fearsome beasts. The Devil Riders have been terrorizing the small town of Vestige, and you’ll have to team up with the locals if you want any hope of administering some frontier justice. Along the way, you’ll run into fresh faces like Rose, a warrior who’s adept with pistol and katana alike, and Juno, a rough-and-tumble brawler with a checkered past. Your actions will have a direct impact on Vestige and its denizens, as you help build the town back up through story missions and Crew Challenges alike. As you do your part to restore order to Gehenna, the narrator will chime in to provide commentary on the action, or just give a bit of insight into some characters’ innermost thoughts.

Bounty of Blood will also boast a bevy of new game mechanics to complement its story, like the customizable Jetbeast hoverbike that’ll help you traverse the open plains of Gehenna in a hurry. “Every Western needs its horse,” says Matt. “For the Vault Hunter, it’s the Jetbeast, which is half jetbike, and half creature,” and can be outfitted with artillery like dual machine guns or mortar weapons. There’s also a slew of interactable objects found only on Gehenna that will aid you in combat and exploration. For instance, the Traitorweed can temporarily turn enemies into allies, while the Breezebloom will lift your Vault Hunter to great heights so you can reach otherwise-out-of-reach areas. And of course, there’ll be loads of new loot to chase after, including plenty of Western-themed weaponry.

Gearbox Software also a piece of concept art for the fourth campaign add-on, which will be detailed at a later date.