Bloodstained: Ritual of the Night – Zangetsu and Randomizer update now available for PS4, Xbox One, and PC 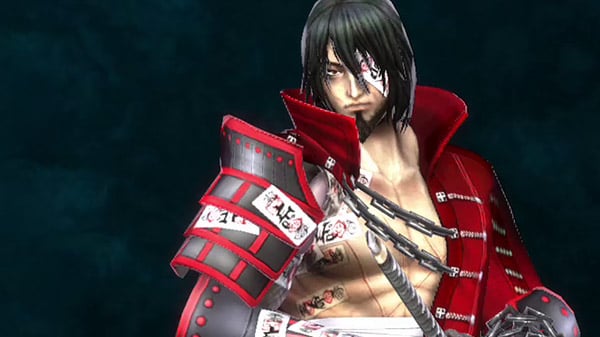 Publisher 505 Games and developer ArtPlay have released the latest update for Bloodstained: Ritual of the Night for PlayStation 4, Xbox One, and PC, which adds Zangetsu as a playable character and the new “Randomizer” feature. As previously announced, the Switch version will launch between late May and early June.

Watch the update launch trailer below. View a set of screenshots at the gallery. Read more about the update here.