Plus a 15-second Japanese TV commercial. 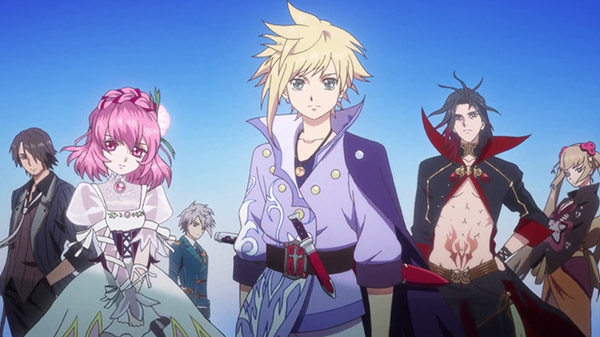 Bandai Namco has released the final trailer for Tales of Crestoria, which is due out for iOS and Android devices worldwide in early June. An open beta test will run in early May.

The trailer features the Tales of Crestoria theme song “Howling for Honey” by Japanese pop and rock band Gesu no Kiwami Otome.