Possible May reveal for the next-generation consoles? 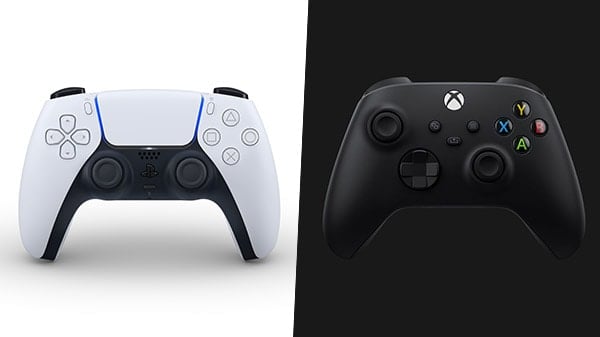 With E3 2020 cancelled due to the ongoing COVID-19 pandemic, many of the announcements planned for the event have been moved to outside of that single week, which would have run from June 9 to 11, according to Niko Partners analyst Daniel Ahmad, who has shared accurate information regarding non-public matters in the past.

Regarding next-generation reveals, Ahmad added, “This is the one time I will actually add a caveat, for the last sentence in this case, as we are living through an unprecedented situation and this is the one time where external factors such as COVID-19 could actually change plans right at the last minute. But we’ll see.”

That is not to say that the week once dedicated to E3 2020 will not have announcements. Ahmad said that some news is still planned for that week. One of the events that has popped up in E3 2020’s absence is IGN’s “Summer of Gaming” in early June, where various announcements are likely to occur.

Website VGC added to Ahmad’s claims of “much earlier” next-generation console reveal plans with its own sources, stating the following:

VGC noted that the COVID-19 pandemic recently disrupted Sony Interactive Entertainment’s marketing plans, including the release of The Last of Us Part II, so it is unclear if it will go ahead with its originally planned reveal date.

Eurogamer news editor Tom Phillips also added the following tidbit: “Without a firm deadline to hit for E3 builds and with teams having lost time moving to remote working, expect announcements to be more spaced out this year. We’re going to get what were E3 reveals in May, June, July…”

Both PlayStation 5 and Xbox Series X are planned for release this holiday season.

PS5 launches May 15 in Mainland China