Rumor: Nintendo will not host a Nintendo Direct in June [Update] 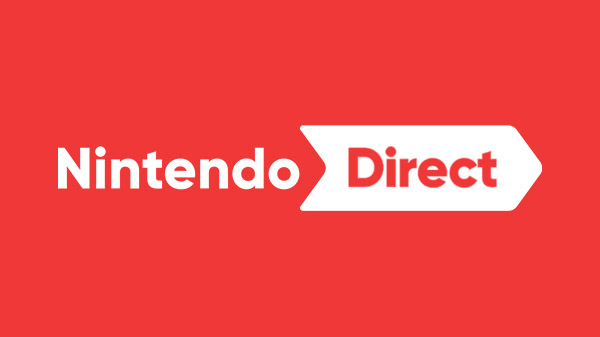 Nintendo will not host a Nintendo Direct event in June, according to a VentureBeat report.

While the company initially planned to host a Nintendo Direct in June to correspond with E3 2020, it is reportedly telling partner developers plans are off this year due to complications brought about from Japan’s work-from-home order in response to the ongoing COVID-19 pandemic.

Nintendo reportedly planned to reveal its first-party lineup for the remainder of 2020 during the June Nintendo Direct, which would have included highlighting the 35th anniversary of the Super Mario franchise (and the rumored Super Mario game remasters). Now, VentureBeat says, another Nintendo Direct is not likely to arrive until the end of summer.

VentureBeat previously accurately reported the dates of the last Nintendo Direct and the Nintendo Indie World Showcase a week before it.

Update 4:30 p.m.: According to Eurogamer‘s own sources, Nintendo “has told publishers set to reveal games during its showcase that it needs more development time on its first-party games” as the company adapts to a work-from-home environment. Publishers have reportedly been told not to wait if they would like to make their own announcements individually.