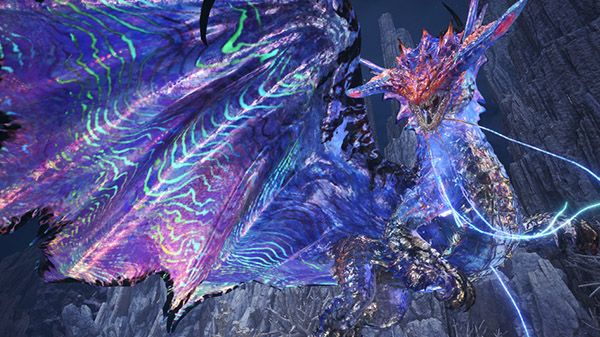 Capcom has detailed the Monster Hunter World: Iceborne Title Update 3.5, which is due out for all platforms on April 23.