Still planned for April 7 on PlayStation 4. 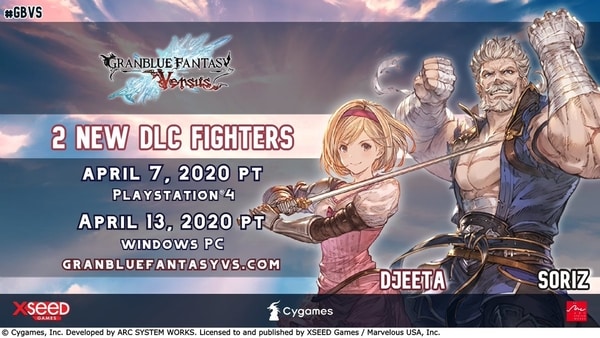 On Twitter, Granblue Fantasy: Versus director Tetsuya Fukuhara said that the reason for the late release on PC is due to a delay in development.

If you missed our previous coverage, read more about Soriz here and Djeeta here.