The definition of "Burlier with Age." 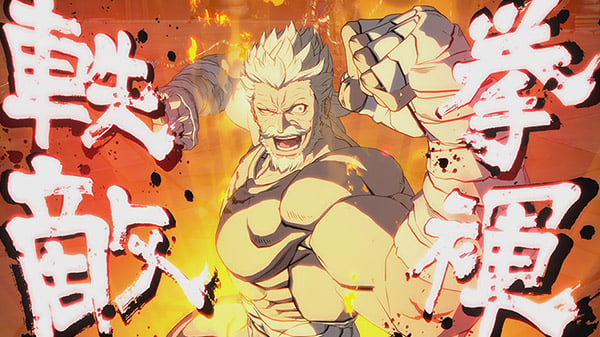 Soriz can be unlocked by purchasing the downloadable content “Additional Character Set: Soriz” or the “Character Pass Set.”

Here is an overview of Soriz, via the game’s official website: 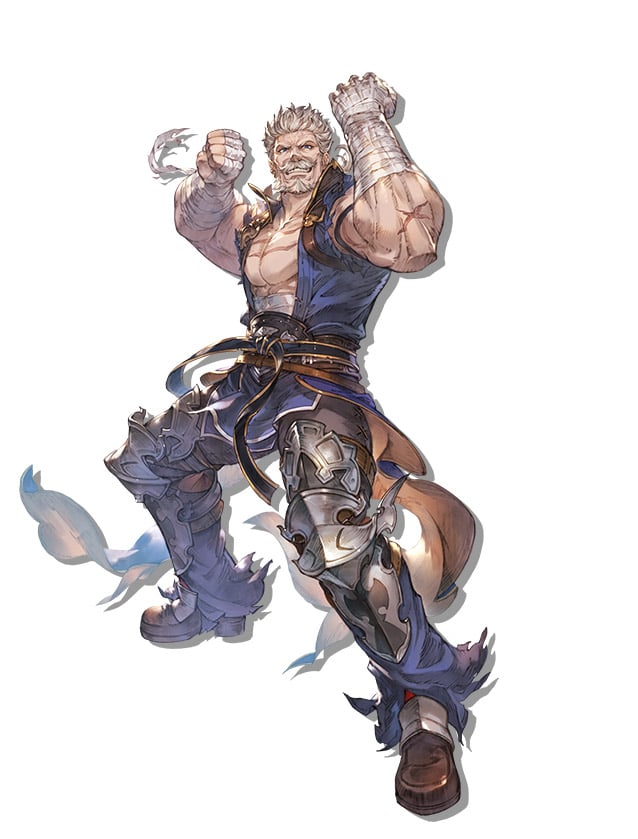 An old man who used to run a weapon shop, but started training under the belief that “his body is the ultimate weapon,” and is now widely known as a martial artist. While an embodiment of his conviction, he does not lack discipline. And despite his stoic appearance, he can also be a mere dirty old man.

Using his fists hard as a boulder and legs large as logs, he fights with flawless martial arts perfected over many years of training. 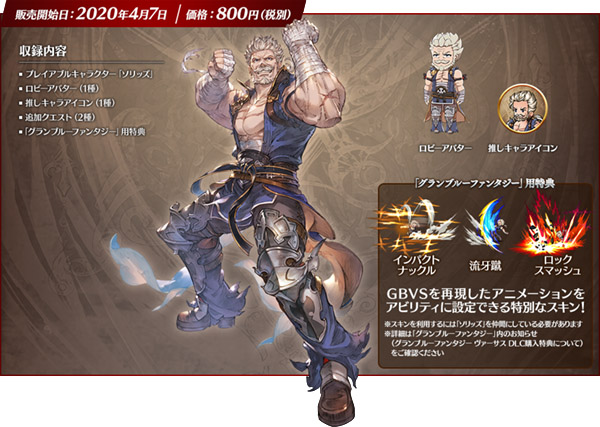 A trailer for downloadable content character Djeeta will be released on March 31.

Granblue Fantasy: Versus is available now for PlayStation 4 in North America, Japan, and Asia, and for PC via Steam worldwide. The PlayStation 4 version is due out in Europe on March 27.

Watch a trailer for Soriz below. View a set of screenshots at the gallery.