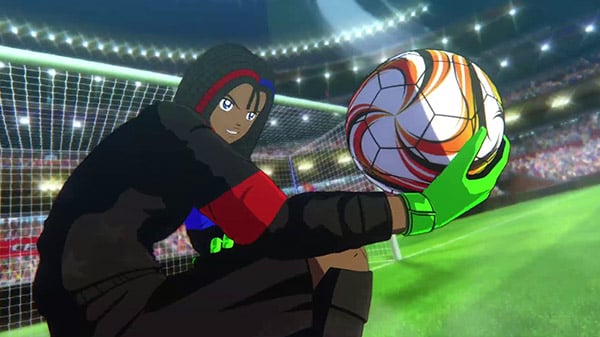 A forward who represents the United States.

He is proud of his gifted physique and built muscle, and has a belief that aggressively prioritizes “power” during a soccer game.

A goalkeeper of the United States team.

He catches opponents’ shots with his competitive spirit and splendid physical abilities.

I identify as a loaf of Bread ⋅ Mushihimesama now available for Switch; Espgaluda and DoDonPachi Resurrection coming in 2021 ⋅ 9 minutes ago

I identify as a loaf of Bread ⋅ Bright Memory: Infinite gameplay trailer ⋅ 10 minutes ago