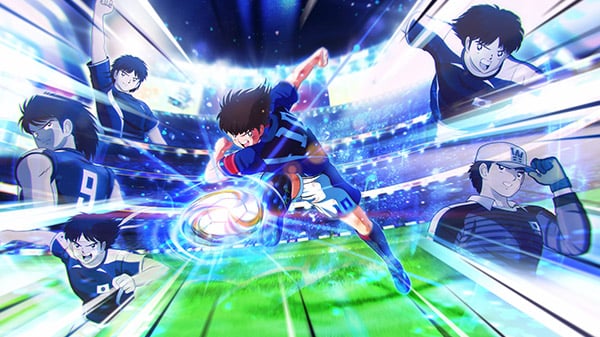 Publisher Bandai Namco and developer Tamsoft have announced Captain Tsubasa: Rise of New Champions for PlayStation 4, Switch, and PC (Steam). It will launch worldwide in 2020 with support for Japanese voice-overs and English, Spanish, and Brazilian Portuguese subtitles.

Here is an overview of the game, via Bandai Namco Entertainment Europe:

A new Captain Tsubasa game is here, 10 years after the release of the previous console game!

Captain Tsubasa is a manga masterpiece, globally beloved even now in 2020.

The new console game will be released as an arcade football game. Everyone can enjoy exchanging super plays against rivals with up to date graphics!