3D shooting game due out "soon" in Japan. 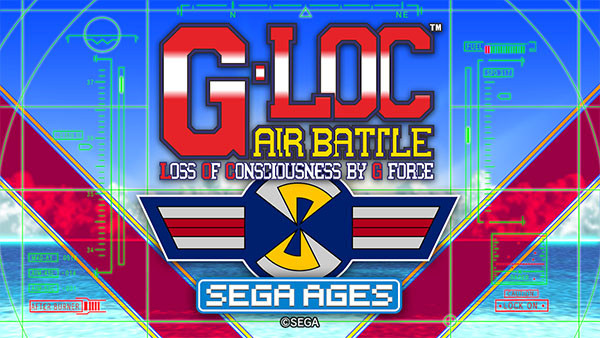 Sega has opened the official website for its Sega Ages release of G-LOC Air Battle, which is due out for Switch “soon” via the Nintendo eShop in Japan for 999 yen.

“Arcade Mode” allows you to enjoy the game in its original form. Select from one of three difficulties at the start of the game, and different stages will unfold for each. The game is played in the first-person perspective from the cockpit, but when the enemy is behind you, the perspective changes to third-person. Aim to clear the mission while using throttle operations such as the afterburners while avoiding enemy attacks. 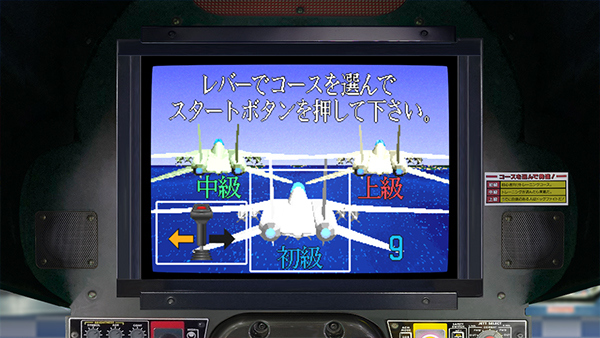 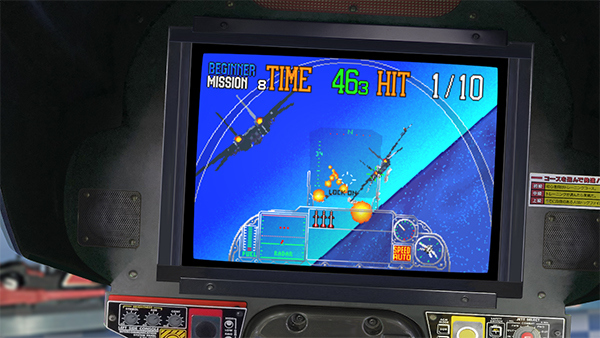 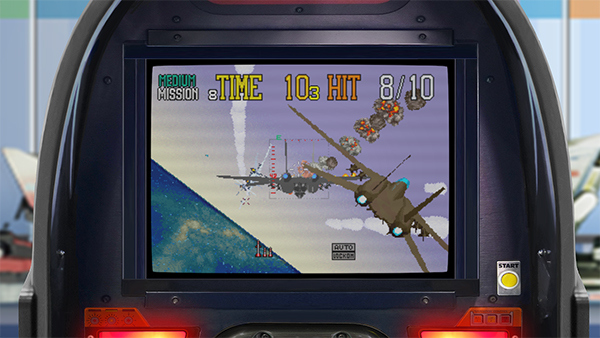 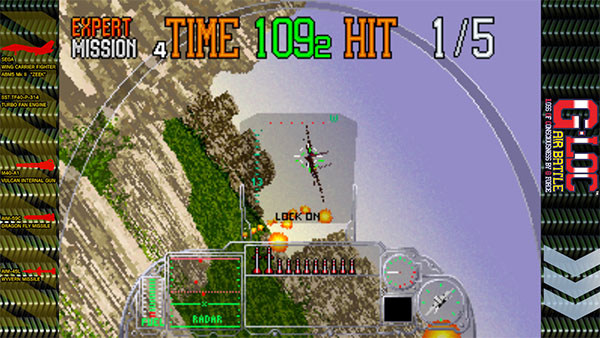 In addition to Arcade Mode, which faithfully reproduces the original arcade version, an “Ages Mode” that allows players to more comfortably enjoy new missions has been added. Your weapons’ enemy search range is higher, while the lock-on cursor is also sped up. Shoot down large groups of enemies and enjoy the exhilarating gameplay. 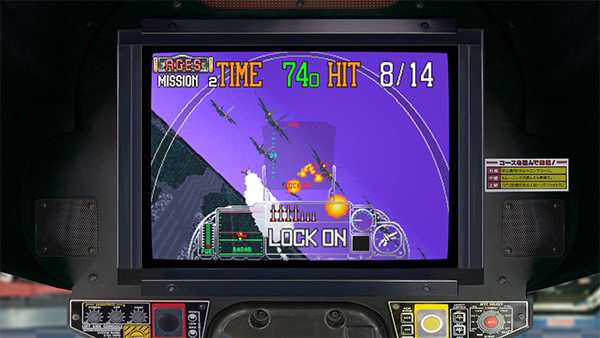 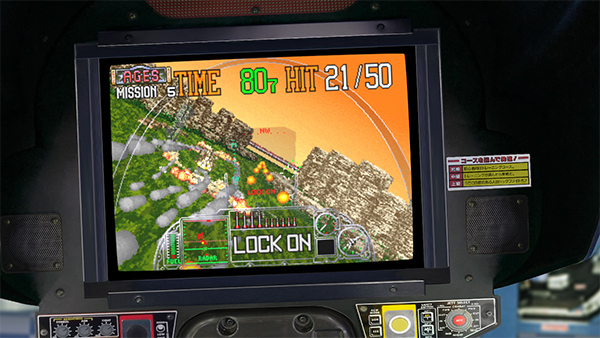 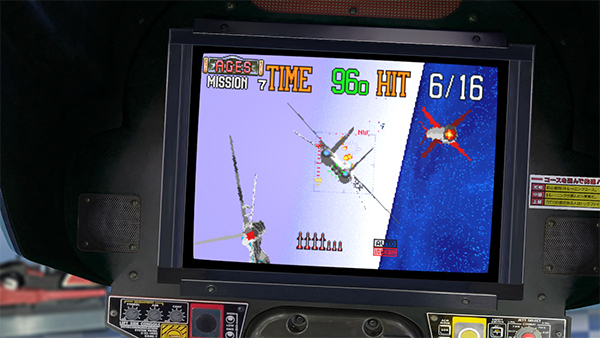 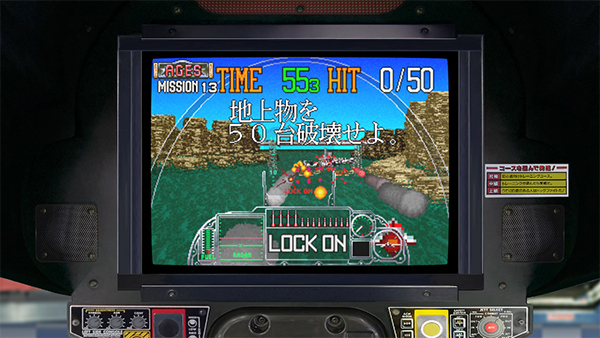 The replica “moving cabinet” popularized in the Sega 3D Fukkatsu Project for 3DS finally returns! The “Deluxe Type” screen that sways from left to right, which was played in a moving seat, has been reproduced as much as possible on Switch. Of course, you can also select from other screen types such as the non-moving cockpit or the usual dot-by-dot and vintage screens. 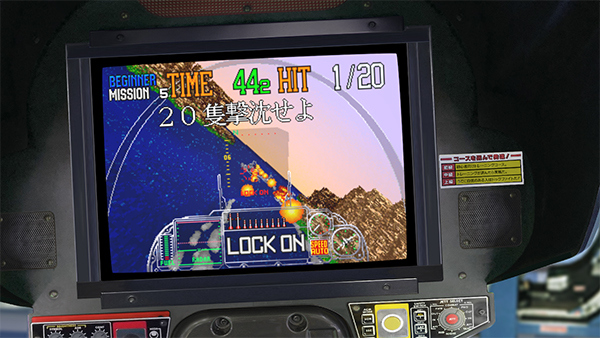 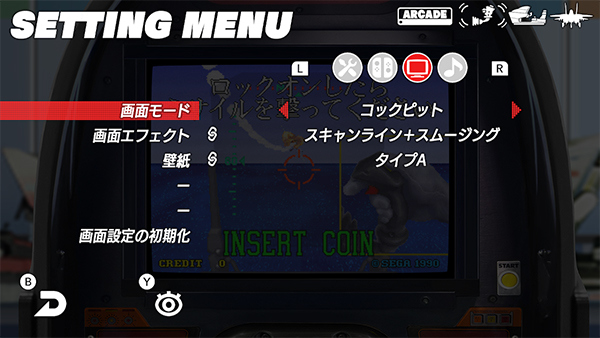 Like other Sega Ages titles, Sega Ages G-LOC Air Battle also implements online rankings, which allow you to enjoy the replays of advanced players. Online rankings are divided into five categories: the three difficulties of Arcade Mode, Ages Mode, and Freestyle. Additionally, settings such as HD Rumble, which adds to the game’s intensity, and “Auto Vulcan,” which reduces operational buttons, can be turned on or off via the settings screen.