What will Capcom remake next? 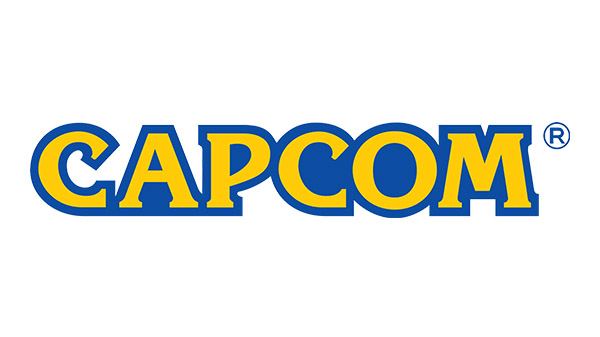 M-Two, which worked on the development of Resident Evil 3 remake mainly in a support role, is currently working “as the primary developer on a larger remake project” for Capcom, according to a VGC report.

VGC was the first to report M-Two, a studio founded by former PlatinumGames CEO Tatsuya Minami and backed by Capcom, as a co-developer of the Resident Evil 3 remake back in December 2019. The in-game credits confirms Minami executive produced the title on behalf of M-Two, plus names several other M-Two employees including game director Kiyohiko Sakata and designer Tsutomu Teranishi—both formerly of PlatinumGames.

Resident Evil 3, which includes Resident Evil Resistance, is due out for PlayStation 4, Xbox One, and PC on April 3. A demo is available now. Read more about the game here and here.