No longer due out on April 23. 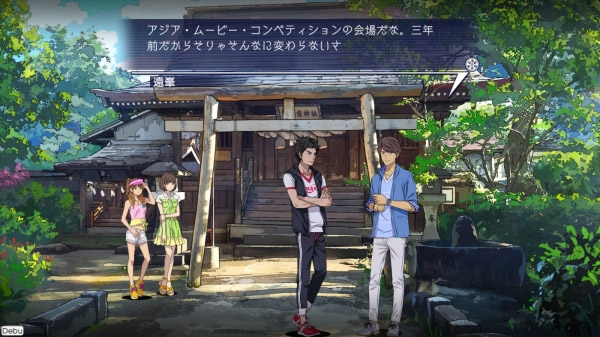 In a staetment, the company said while development is in its final stages, it has decided to delay the release in order to further improve the game’s quality.