Including a handful of Koei Tecmo games. 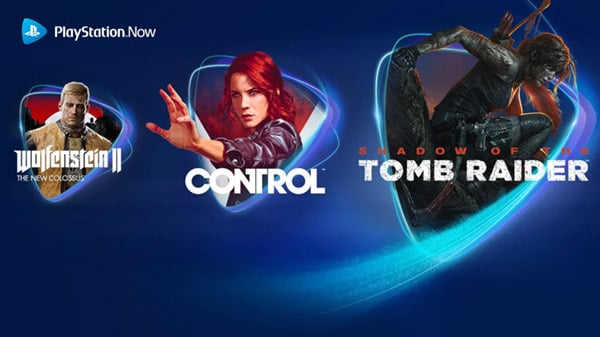 The full list of new games are as follows:

Additionally, Sony Interactive Entertainment announced that PlayerUnknown’s Battlegrounds stay on PlayStation Now has been extended to sometime beyond its previously announced March 3 cutoff.