"Doozy" of an announcement incoming. 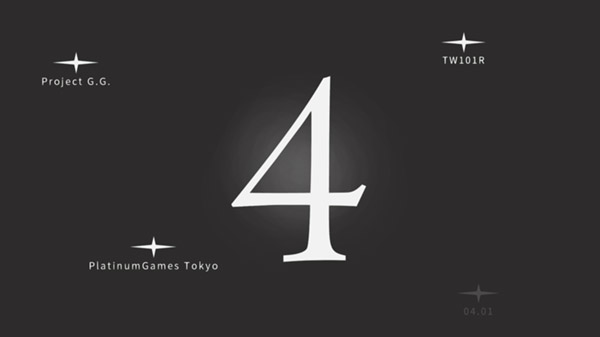 PlatinumGames will make the fourth and final announcement in its set of “Platinum 4” announcements on April 1, according to an update on the Platinum 4 website.

To recap, the first three announcements were the following:

Update 04/01/20 at 3:00 a.m.: The final announcement ended up being an April Fools’ Day joke collaboration between PlatinumGames and Hamster Corporation on Sol Aresta. Find the trailer in our April Fools’ Day 2020 compilation.