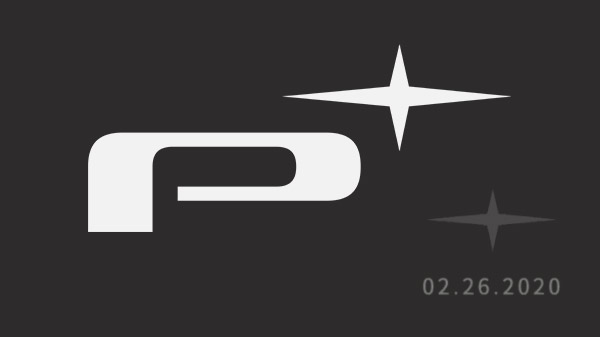 The latest issue of Weekly Famitsu reveals Project G.G. from PlatinumGames, a new hero game described as the final entry in the Hideki Kamiya trilogy of hero works. The first two are likely the Viewtiful Joe series and The Wonderful 101.

The magazine shows a boy posing, body covered in a pale light, and transforming into a giant to fight against a kaiju.

Here are the key tidbits from the magazine’s interview:

Project G.G will fill section two of four on the “Platinum 4” website launched earlier this month. The first section was filled by The Wonderful 101: Remastered. The last two sections are for new projects that have yet to be revealed. According to Inaba, “The last one is a secret. We’re doing something very Platinum and interesting. Look forward to it.”

Elegance ⋅ NEO: The World Ends With You announced for PS4, Switch ⋅ one minute ago

mgbenz ⋅ NEO: The World Ends With You announced for PS4, Switch ⋅ 11 minutes ago
Latest Open Forum