Captain of the Barto Club. 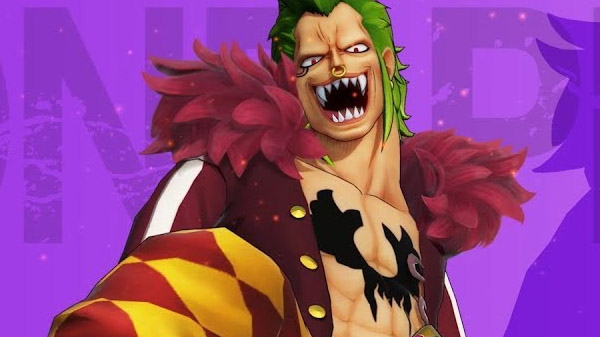 Here is an overview of Bartolomeo, via the game’s official website:

Captain of the Barto Club. His nickname is “Man-Eating Bartolomeo.” His Devil Fruit is the Barrier-Barrier Fruit, capable of creating a barrier that does not allow any attack to get through. He is brutal and cruel, so feared that he is called the “Crazy Rookie” and ranked number one on the “Pirates We Most Wish Would Disappear” list. He joined the Corrida Coliseum tournament for reasons of his own.

The Legend of Heroes: Zero no Kiseki for PS4 web commercial Previous post
Oddworld: Stranger's Wrath HD for Switch physical edition launches May 26 in North America, May 28 in Europe Next post