Another sales milestone for the PlatinumGames-developed action RPG. 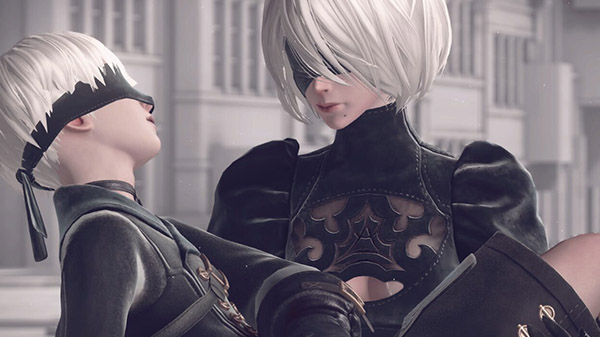 The game was last reported in May 2019 to have reached four million units.