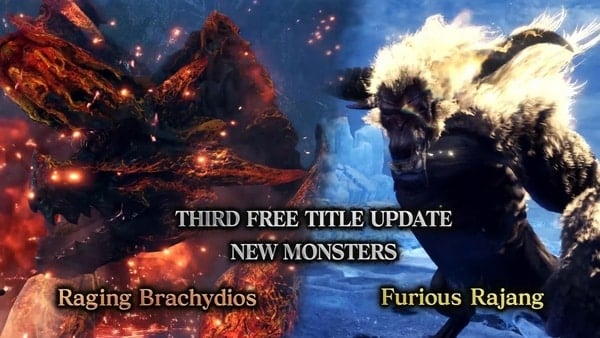 Monster Hunter World: Iceborne Title Update 3 will launch for PlayStation 4 and Xbox One on March 23, Capcom announced. The PC version will follow in April.