Featuring LINE Friends Brown and Cony, Man with a Mission, Napolimens, and more. 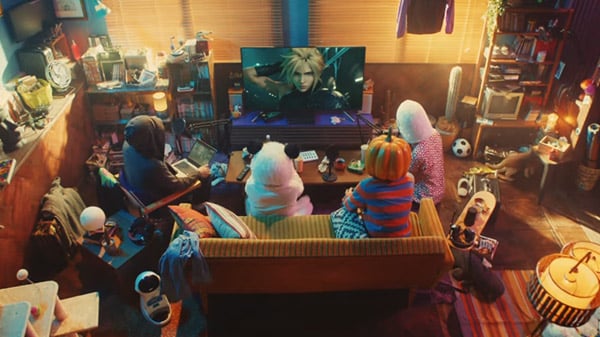