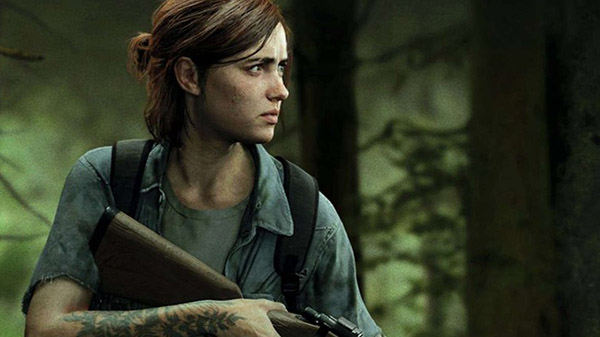 Sony Interactive Entertainment has announced its lineup of playable games at PAX East 2020, which runs from February 27 to March 1 at the Boston Convention Center.

While attendees are free to try to simply visit the booth to play the titles on display, space is limited and it is recommended to secure your spot via the Experience PlayStation app (iOS, Android).

Update 02/19/20 at 1:00 p.m.: Sony Interactive Entertainment has cancelled its participation at PAX East 2020 “due to increasing concerns related to COVID-19 (also known as ‘novel coronavirus’).”