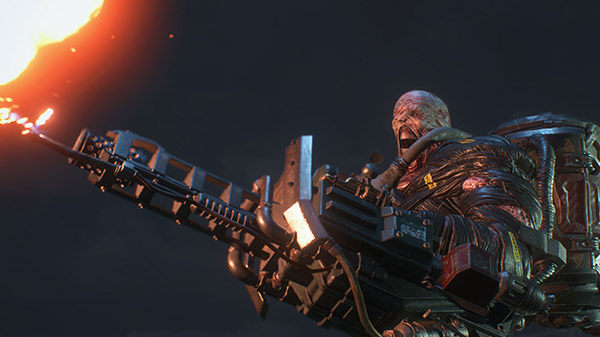 Capcom will release a demo for the Resident Evil 3 remake, the company announced. More information will be announced in the near future.