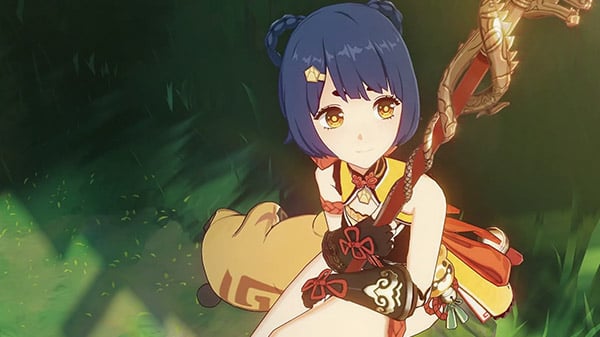 miHoYo has announced its lineup for PAX East 2020, which runs from February 27 to March 1 at the Boston Convention Center.

Honkai Impact 3rd, the well-known IP created by miHoYo, featuring an anime art style with full-3D rendering and action-based gameplay, has been greatly received by global players since its release on mobile platform with 200 million global downloads as so far.

As a global mobile title with a thriving fan base, Honkai Impact 3rd was brought to PC late 2019, introducing a new cross-platform experience. Honkai Impact 3rd will share the miHoYo booth with Genshin Impact, and welcome players to experience its latest 3.7 version update on PC.