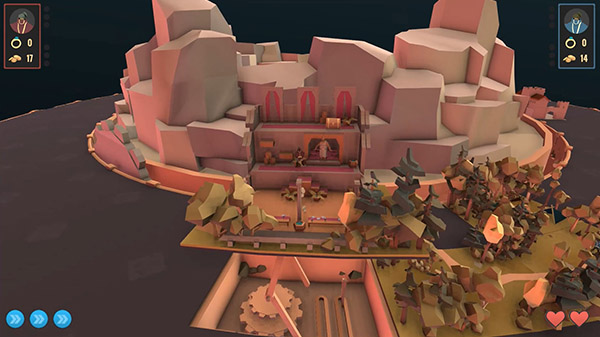 Light Fingers, the turn-based multiplayer game that first launched for Switch in September 2018, is coming to Xbox One and PC via Steam this spring for $19.99, developer Numizmatic announced. The Xbox One and PC versions will include all of the game’s previously released updates, as well as the newly announced “Mechanical Minds” update.

“Light Fingers is strategic, skill-based and a game of chance, as cards and tiles on the board are randomly generated to create a unique play session each time,” said Nuzimatic founder Hubert Bibrowski in a press release. “Luck can only do so much because ultimately the winner is the person that demonstrates the greatest thieving and dungeon prowess skills.”

Here is an overview of the game, via Numizmatic:

Played on a magical clockworks game board that unfolds into a detailed miniature world, Light Fingers is a turn-based multiplayer game has real-time action and devious opportunities for misdirection and thievery, all in the pursuit of securing more loot than your opponents.

Nepper ⋅ The Legend of Heroes: Trails of Cold Steel IV coming west for PS4 this fall, Switch and PC in 2021 ⋅ one minute ago