Plus a couple of new Luffy-focused gameplay videos. 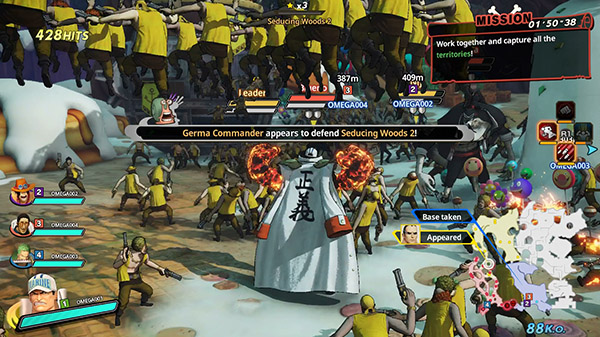 Up to four players will be able to play together in an online cooperative mode to fight against giant bosses. Various online-exclusive missions will also be available.