Fight alongside friends against giant bosses and more. 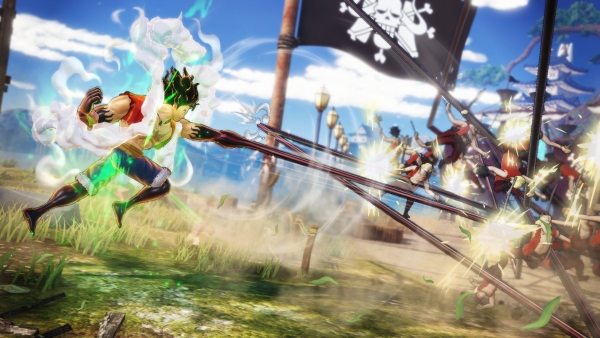 The four modes include:

It should be noted that it is currently unknown whether Territory Battle is a 12-player mode. It is possible that one team of four players fights cooperatively against two teams of CPU players.