Return to Rapture in 'Burial at Sea.' The first add-on, available today for $4.99 / £3.69 / 400 Microsoft Points and is included in the Season Pass, is an action-focused arena mode called ‘Clash in the Clouds’ that offers a series of “unique, intese challenges,” and a “whole new gambit of opportunities.”

The second and third, more ambitious add-ons, are part of a two-part DLC campaign called ‘Burial at Sea’ that takes Booker and Elizabeth to the underwater city of Rapture on the eve of its fall in an all-new story. Each part will be available individually for $15 / £9.99 / 1200 Microsoft Points and are included in the Season Pass.

Rapture will be “as you’ve never seen it before,” and has been rebuilt “almost entirely from scratch” in the BioShock Infinite engine with modified combat gameplay that merges the best of BioShock with BioShock Infinite. In episode two, you’ll become Elizabeth “as she seeks to bring a closure to her story.”

“We are really excited to offer our fans the content that they have been asking for,” said Irrational Games creative director Ken Leveine. “With ‘Clash in the Clouds,’ people get a pure action experience that takes BioShock Infinite combat to its highest challenge and intensity level. With the ‘Burial at Sea’ episodes, we are building a Rapture-based narrative experience that is almost entirely built from scratch.”

The BioShock Infinite Season Pass is currently available for $19.99. Going by today’s announcement, if you were to purchase each piece of downloadable content separately, you’d be paying $35 total.

Watch videos for each add-on below. View a set of screenshots at the gallery.

Clash in the Clouds

Burial at Sea Episode One 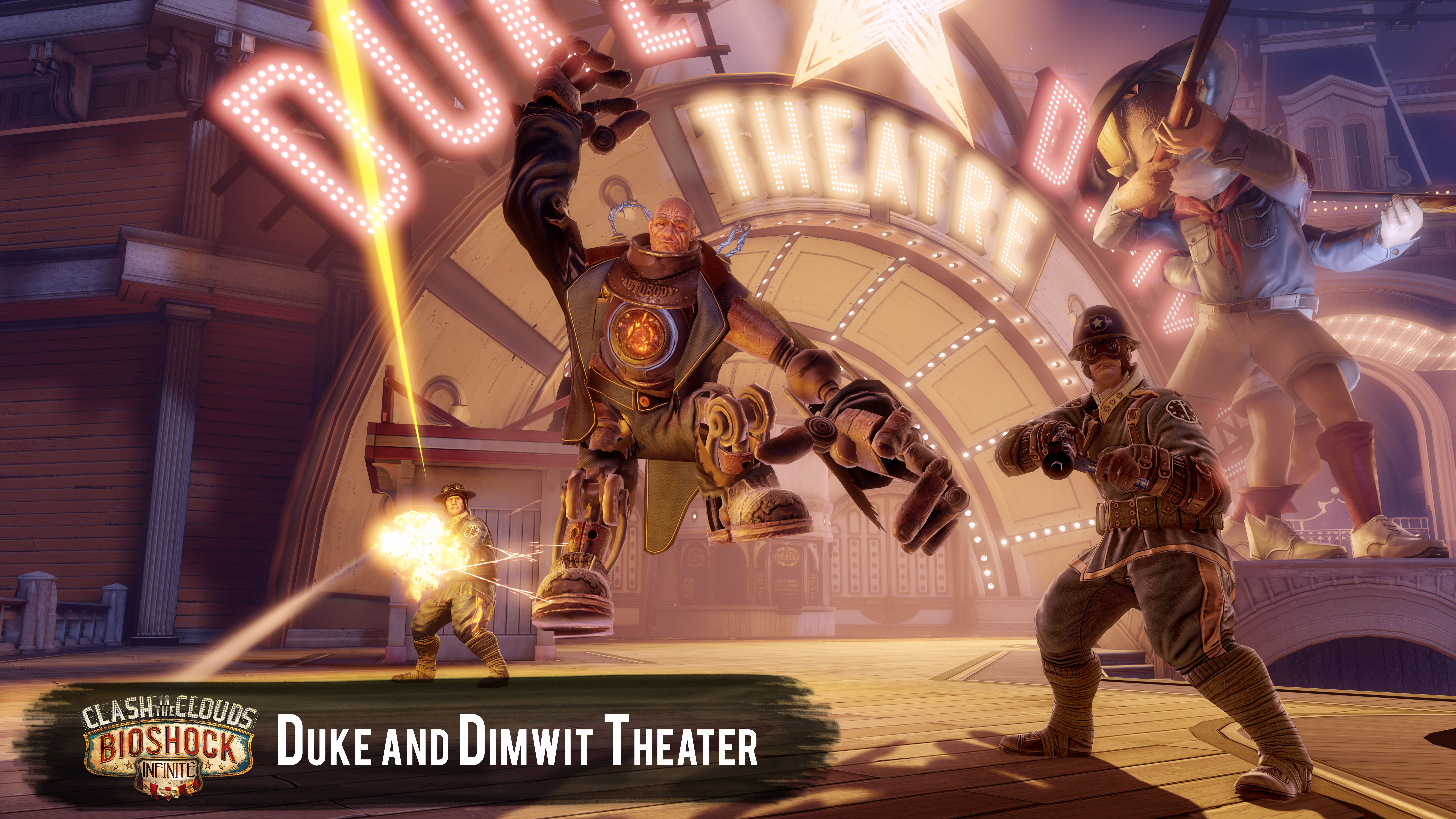 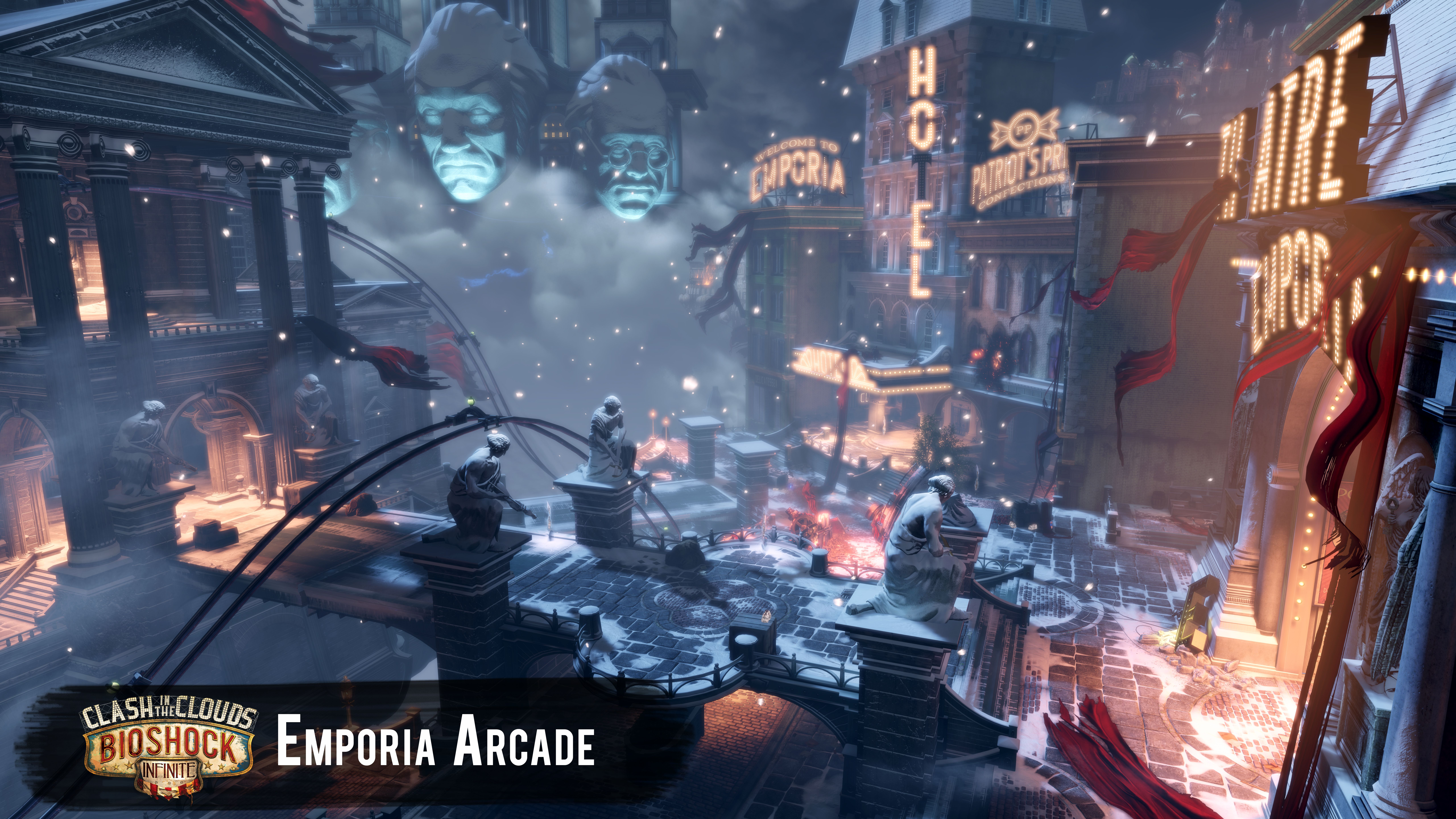 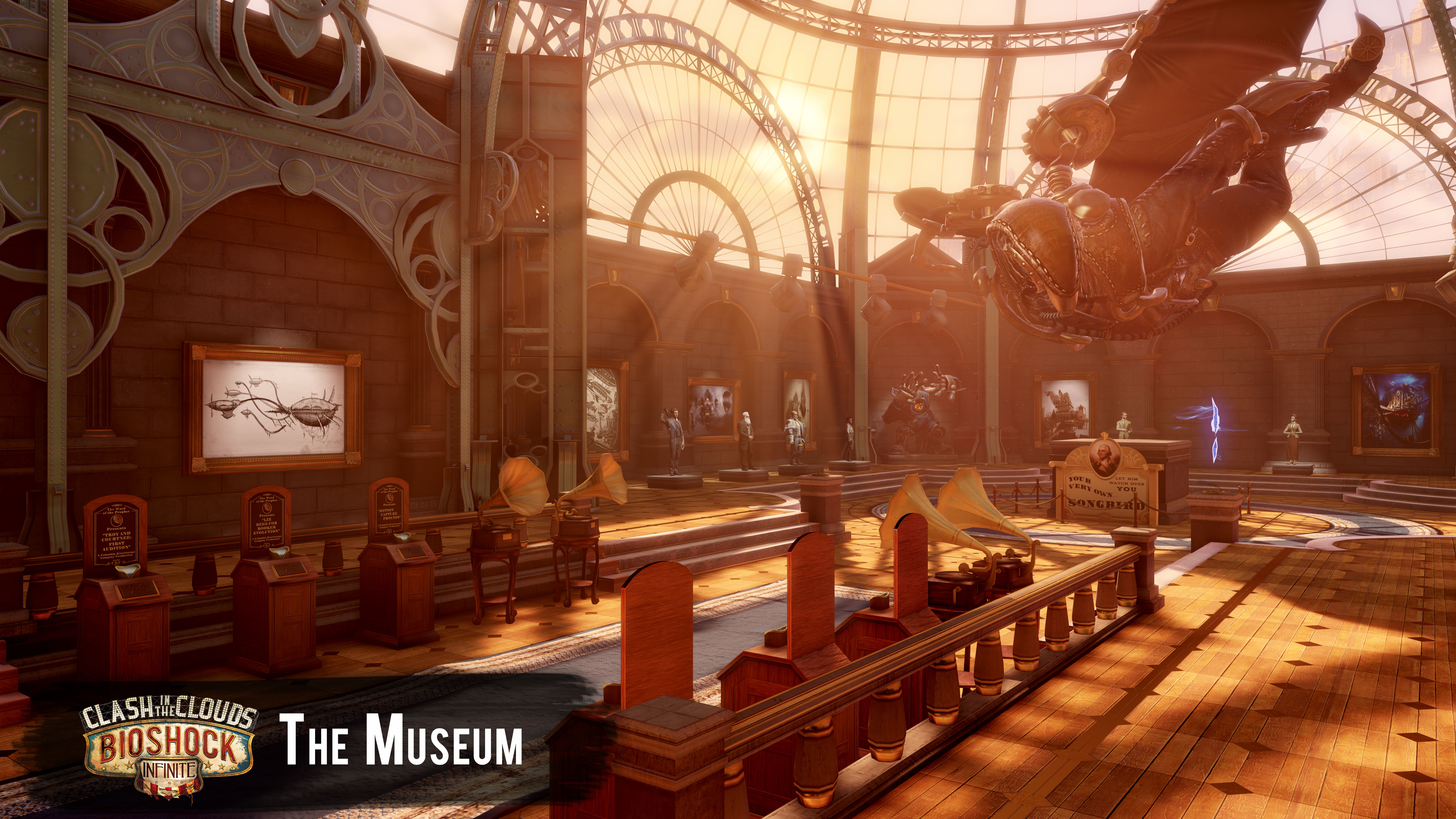