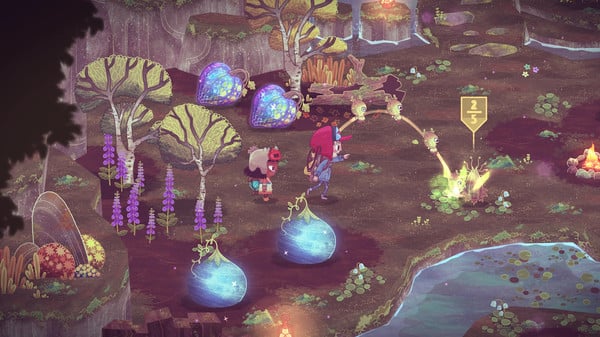 The PlayStation 4 and Switch versions of The Wild at Heart will launch both physically and digitally on November 16, publisher Humble Games and developer Moonlight Kid announced.

The Wild at Heart first launched for Xbox Series, Xbox One, and PC via Steam and the Humble Store on May 20.

A mysterious hidden realm. Two precocious kids fleeing hardship. Magical creatures and an oddball order of guardians who have lost their way. A stygian evil imprisoned. Welcome to the Deep Woods.

Jason B. ⋅ Perfect Dark – Crystal Dynamics to collaborate with The Initiative on development ⋅ 14 minutes ago
Latest Open Forum