The Wild at Heart launches May 20

Welcome to the Deep Woods. 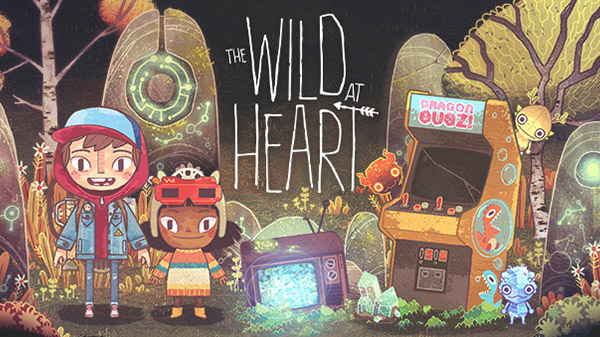 The Wild at Heart will launch for Xbox Series, Xbox One, and PC via Steam and the Humble Store on May 20 for $24.99, publisher Humble Games and developer Moonlight Kids announced. Microsoft Store pre-orders are available now.

A mysterious hidden realm. Two precocious kids fleeing hardship. Magical creatures and an oddball order of guardians who have lost their way. A stygian evil imprisoned. Welcome to the Deep Woods.