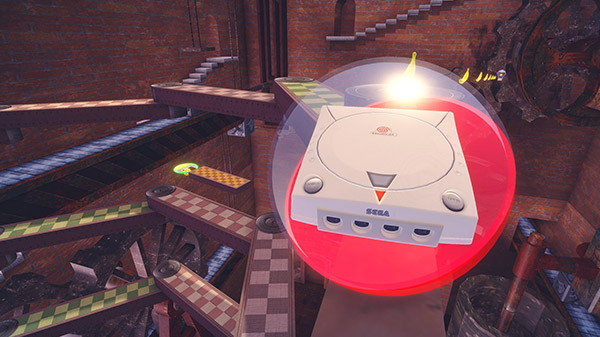 Sega has released a trailer for Super Monkey Ball: Banana Mania downloadable content “Sega Legends Pack,” which adds the classic Sega consoles Dreamcast, Saturn, and Game Gear to the game as playable characters. It is due out on October 5 for $4.99, or as part of the Digital Deluxe Edition.

Super Monkey Ball: Banana Mania is due out for PlayStation 5, Xbox Series, PlayStation 4, Xbox One, Switch, and PC via Steam on October 5.