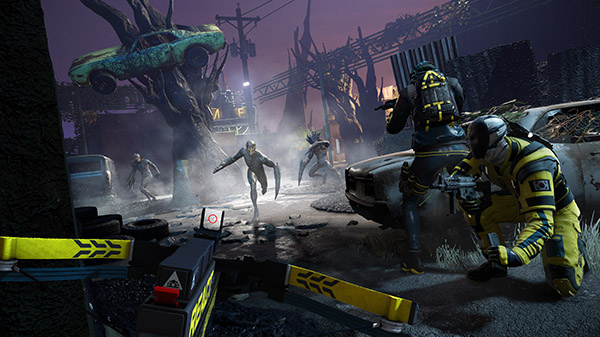 Tom Clancy’s Rainbow Six Extraction is a one to three-player cooperative tactical first-person shooter. Assemble your elite team of Rainbow Six operators to launch incursions into the unpredictable containment zones and discover the mysteries behind the lethal alien threat called the Archaens. Knowledge, cooperation, and a tactical approach are your best weapons. Band together and put everything on the line as you take on an unknown enemy.

Rainbow Six Extraction is due out for PlayStation 5, Xbox Series, PlayStation 4, Xbox One, PC, and Stadia in January 2022.