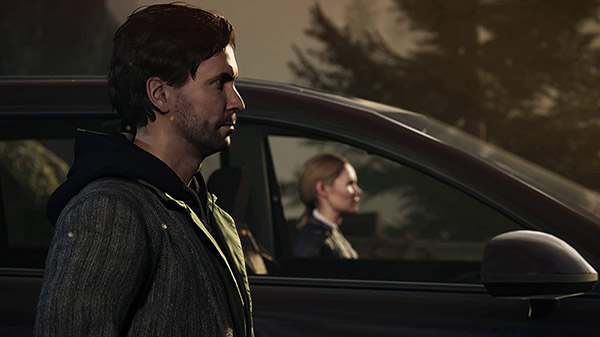 The first screenshots of the newly announced Alan Wake Remastered have been released via the game’s Amazon.co.uk listing (PlayStation 5, PlayStation 4, Xbox Series / One).

Alan Wake Remastered is due out for PlayStation 5, Xbox Series, PlayStation 4, Xbox One, and PC via Steam this fall.