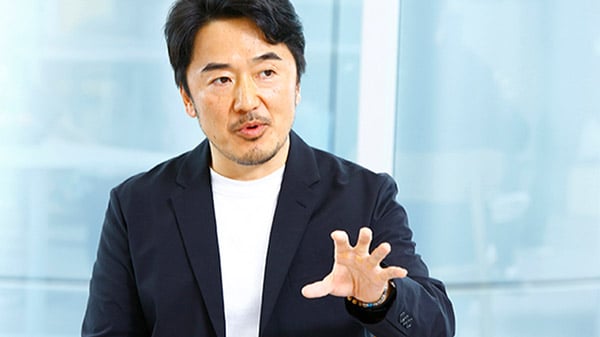 “It’s been a while, but I will leave Bandai Namco Entertainment on August 31,” Okubo said in a tweet. “From tomorrow, I will be working at a game company located in Shibuya.”

Okubo did not specify which game company in Shibuya he would be working at, but did express his gratitude to Bandai Namco and the fans that supported him.

He continued, “25 years ago, I joined the former Namco and met various people. I am grateful to all the people I met. Especially through Soulcalibur VI, I received enormous power from players all over the world. Thank you very much. I’d like to show the various goods I received from everyone, but there are too many! Allow me to show my nine million units cushion, which I received last week from the development team of Tekken and Soulcalibur! Once again, thank you, thank you, and thank you!”