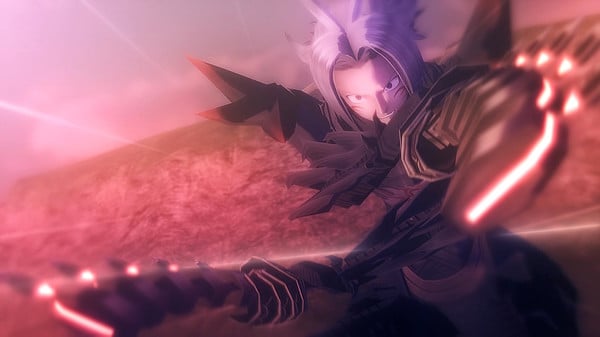 The Entertainment Software Rating Board has rated .hack//G.U. Last Recode for Switch.

A Switch version of .hack//G.U. Last Recode has yet to be officially announced.

Log back into the .hack//G.U. trilogy and return to “The World,” as Haseo tracks down Tri-Edge in .hack//G.U. Last Recode, now with enhanced graphics, improved gameplay, and brand new modes!

This collection includes all three original .hack//G.U. titles, Rebirth, Reminisce, and Redemption, all fully restored and remastered. As well as an all new exclusive fourth Volume: .hack//G.U. Reconnection.