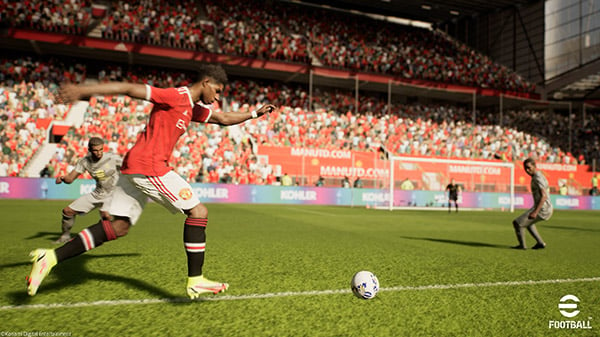 Konami has released the debut gameplay trailer and screenshots for eFootball, its newly announced free-to-play evolution of the Pro Evolution Soccer series.

eFootball is due out this fall for PlayStation 5, Xbox Series, PlayStation 4, Xbox One, PC via Steam and Microsoft Store, iOS, and Android.

CasePB ⋅ Funcom acquires Cabinet Group, including Conan the Barbarian and dozens of other IP ⋅ 3 minutes ago