Western release not due out until 2022. 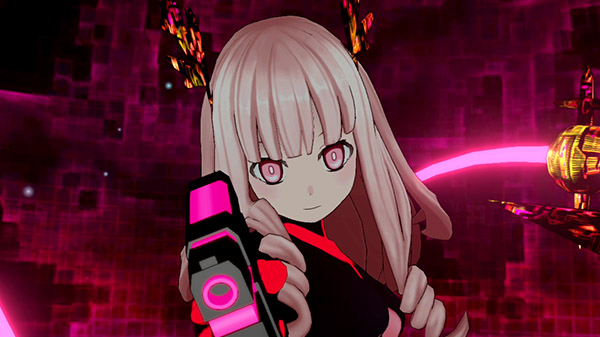 The Switch version of Death end re;Quest 2 will launch via Nintendo eShop on August 19 in Japan for 4,800 yen, publisher and developer Compile Heart announced.

Idea Factory International recently announced plans to release the Switch version of Death end re;Quest 2 in the west in 2022.

Sieghardt ⋅ Atelier Sophie 2: The Alchemist of the Mysterious Dream rated in Australia ⋅ 6 minutes ago

Kevin David ⋅ Atelier Sophie 2: The Alchemist of the Mysterious Dream rated in Australia ⋅ 6 minutes ago

D-Omen ⋅ Atelier Sophie 2: The Alchemist of the Mysterious Dream rated in Australia ⋅ 8 minutes ago