Switch version due out in Japan in 2021. 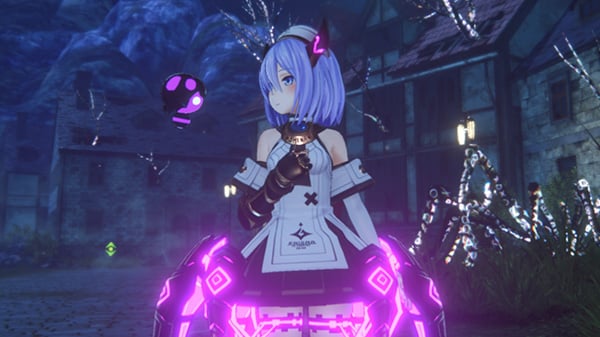 The Switch version of Death end re;Quest 2 will launch in 2022 in the west, publisher Idea Factory International announced.

Death end re;Quest 2 first launched for PlayStation 4 in February 2020 in Japan, followed by PlayStation 4 and PC via Steam in August 2020 in the west. The Switch version is due out in 2021 in Japan.